Following a Kick-off Meeting at the beginning of a cohort, we hold subsequent yearly meetings. This time the Yearly School consisted of update meetings, presentations by our doctoral researchers, two invited talks and integrated soft skills training over the course of four days from March 1-4, 2022.

Before the event, all members received a small conference package – including some chocolate, a shot of ginger juice, some energy balls, mixed nuts, green tea and coffee – so everyone felt energized throughout the online meeting. Moreover, instead of pens or cups in the IRTG we had chopsticks customized with our logo which mirrors our collaboration with Nagoya Institute of Technology (NITech) in Japan.

The Yearly School was kicked off by our IRTG director Prof. Dr. Kyle G. Webber and co-director Prof. Dr. Ken-ichi Kakimoto who welcomed everyone and presented the milestones that our IRTG could reach despite the effects of the pandemic which made live exchanges between our members in Germany and Japan impossible. Some of the milestones are a number of 43 publications published since the beginning of the IRTG in January 2020, 14 lectures held by FAU professors and professors from NITech, 23 Invited Talks from an international group of speakers, 13 Tutorials and Hands-on Workshops prepared in an online format, many conference contributions from our doctoral researchers and more.

We invited two speakers to hold a presentation for our members afterwards. Prof. Webber invited Prof. Ursic from the Jozef Stefan Institute in Slovenia who investigated ferroelectric materials by atomic force microscopy, and Prof. Hayakawa from NITech invited Prof. Maeda from the Tokyo University of Science who presented his research about the brittleness of glass.

Moreover, our doctoral researchers prepared one more presentation where they showed their final results in the Collaborative Project on Integrated Coupled Energy Harvesting Systems. The doctoral researchers have been working on their projects for two years now, for which they were assigned with the following scientific question: How can one couple both phenomena – electro-optical and electromechanical – into one system? The different approaches to the questions show the interdisciplinarity of our IRTG very well: Team 1 dealt with the construction and investigation of hybrid energy harvesters. Team 2 planned designing and assembling a prototype of a cell unit, capable of harvesting solar and mechanical energy simultaneously at room temperature conditions. The aim of Team 3 was to study lead-free perovskites in regards of their photostrictive properties both experimentally and theoretically including a numerical investigation. Finally, Team 4 concentrated on energy harvesting and storing methods for electro-optical and mechanical systems. Although the evaluation results showed that Team 1 was the Winning Team, the principal investigators decided that all participants will receive a certificate for their great effort in this collaborative project. 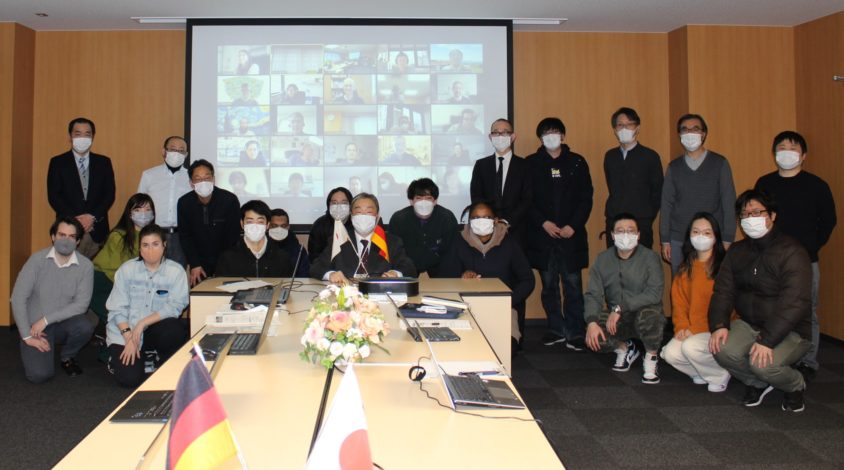 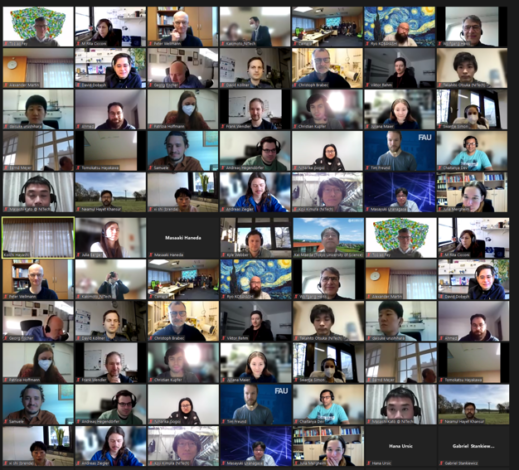 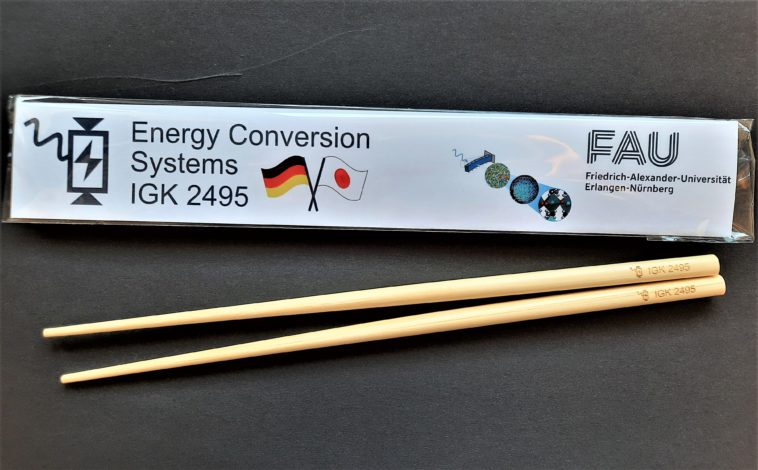 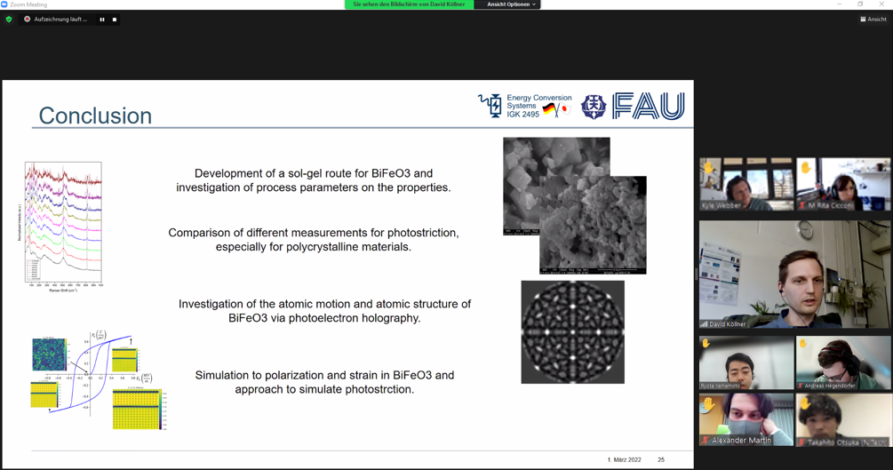 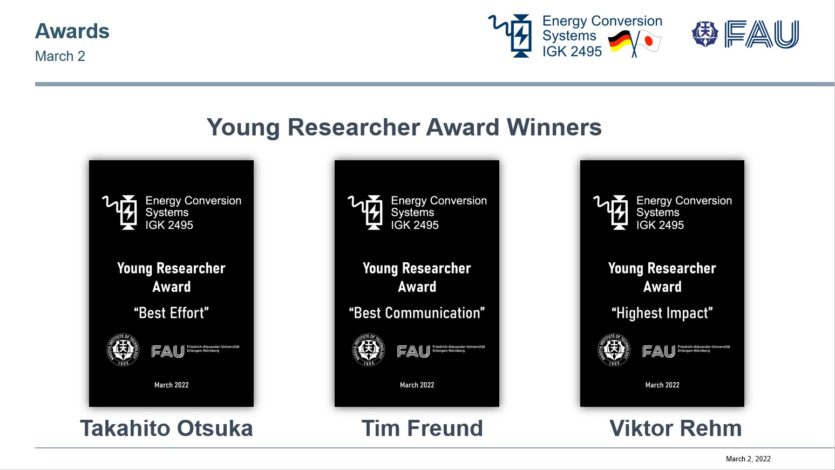 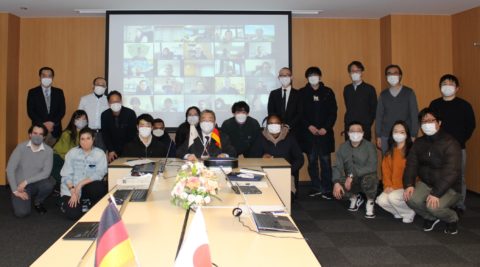 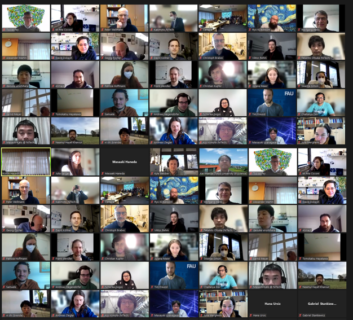 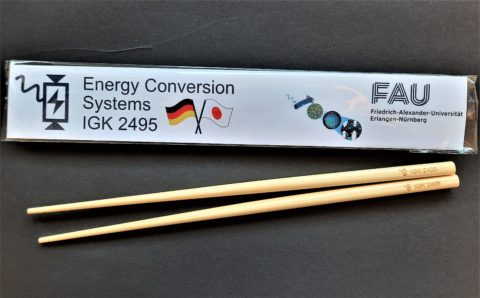 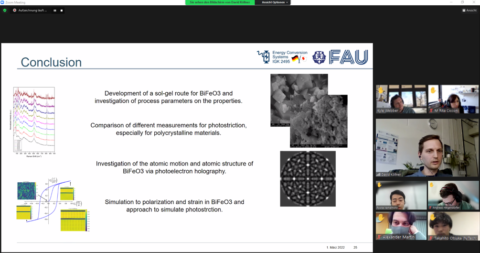 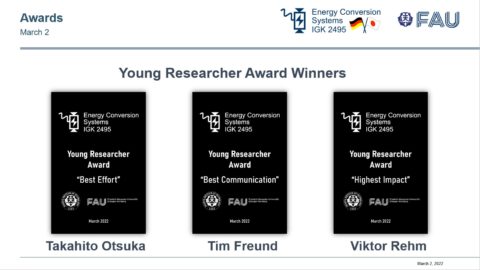 Since the Yearly School was held online for the second time in a row, this time we wanted to give our FAU members the chance to meet live for a team event. Therefor, FAU members met for a team challenge. The task was to create a ball path with not more that paper, sticks and tape. As a team, our members were able to build the ball path and on both lanes the ball reached the final point! The teams succes was celebrated with some Japanese food.

Following the Yearly School, the doctoral researchers left the university for the IRTG Writing Retreat. In order to make the retreat as productive and useful as possible, Dr. Vogelaar who established the website The Writing Academic introduced them to the term deep work and to one way of establishing a routine for including deep work into our busy days: Focus Sessions. Throughout the 1.5 days of the retreat we held 5 Focus Sessions and 1 Pomodoro Session where our doctoral researchers could work on their publications and dissertation.

Since it was the first time for everyone to be that focused for a longer period of time, it was definitly exhausting but also productive and motivating to write in the group. This is why, the plan for the future is to organize one or two days per month with focus sessions where all doctoral researchers can meet to finish some work they have procrastinated on and which they need some extra concentration and motivation for. 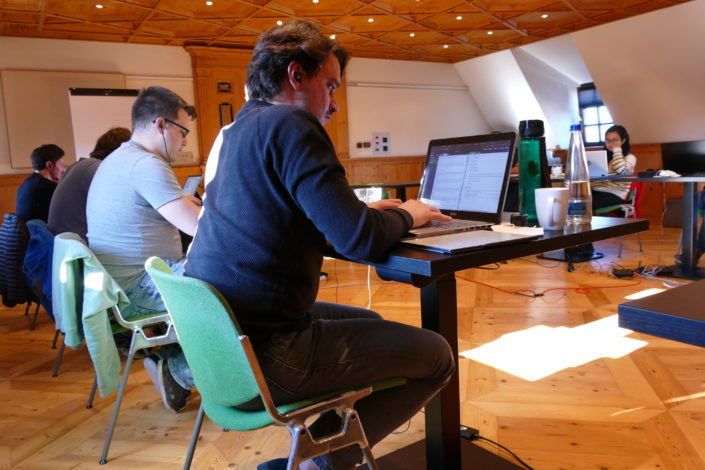 Work Time in Focus Sessions during the Retreat 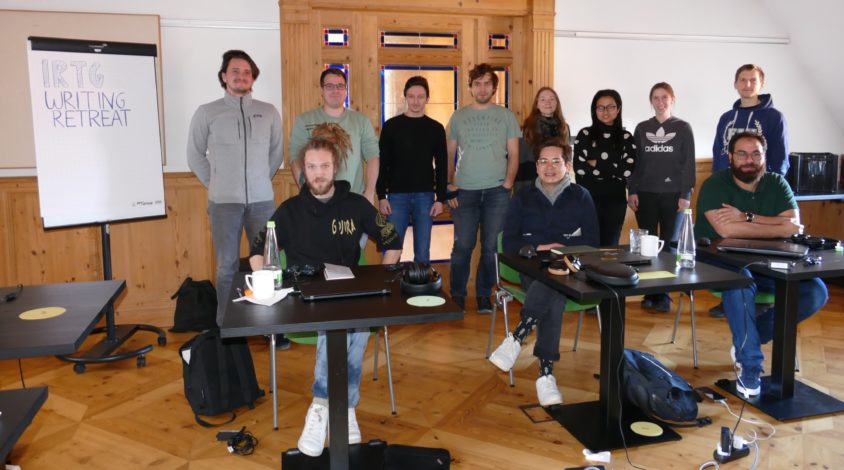 Doctoral Researchers at the Retreat 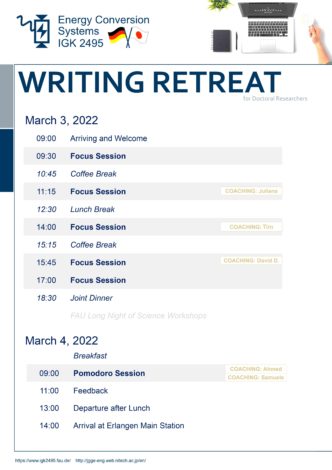 Schedule of the Retreat 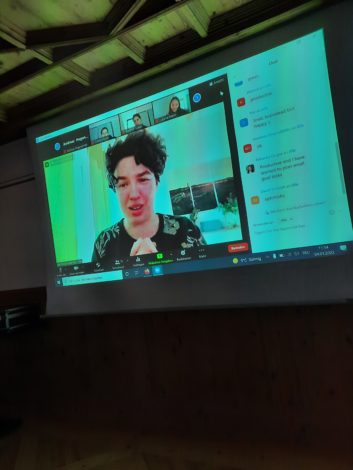 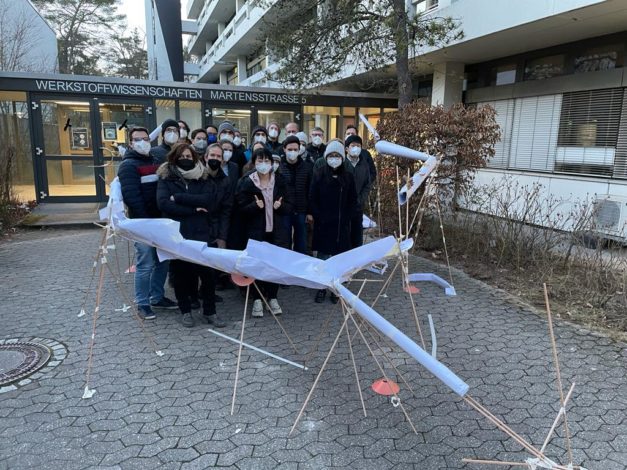 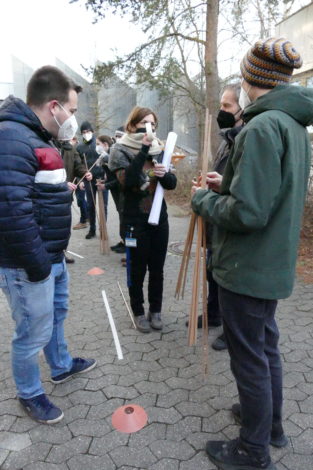 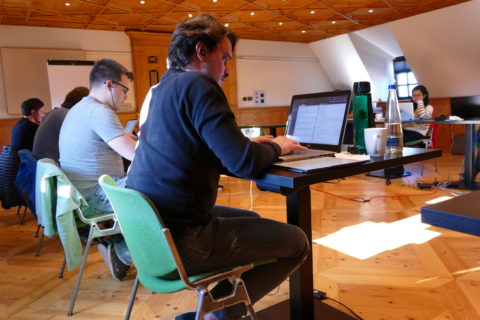 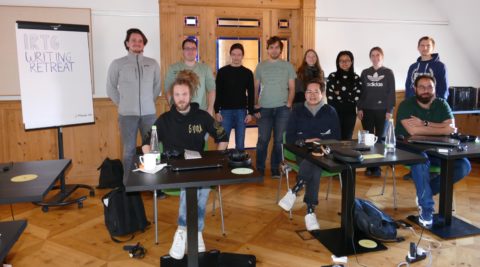 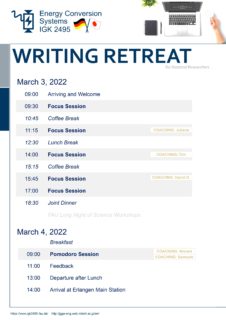 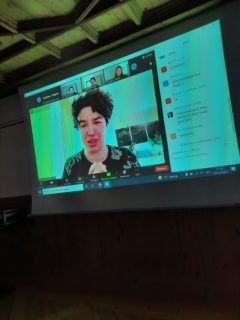 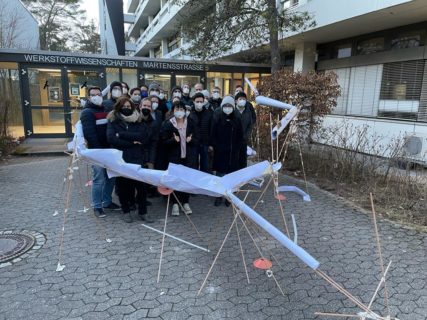 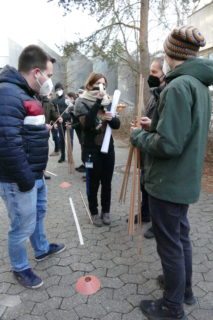 In a time without a pandemic the yearly school meetings would be alternately organized by FAU and our partner institute NITech in Japan with the purpose of facilitating regular in-person scientific exchanges between our participants. We hope to hold the second Kick-off Meeting in 2023 with all current and future members in Japan – finally and for the first time. Our first generation is already in the last third of their doctorate and the second cohort is planned to start in January 2023.

Entry from NITech can be found here.